Trending
The Hong Kong custom of “Guanyin Loan Granting Day” originates from the Guanyin Temple on Tai Ping Shan Street in Sheung Wan. Feng Shui master Mak Ling Ling tells us the importance of “loan repayment”. Guanyin’s loan granting day falls on the 26th day of the first lunar month of each year. On this day, Guanyin temples in various neighborhoods are filled with devout devotees seeking the desired amount of “money” in Guanyin, which could bring them good fortune and wealth in the coming year. Feng Shui master Mak Ling Ling states that the origin of the festival was based on the story of the 500 Arhats (or Luohan in Chinese), who descended into the mortal world to go through a series of hardships. They incarnated as monks and went to the temples of Guanyin to collect alms. As a result, Guanyin generously gave his loan grant to everyone, not only aiding the efforts of the incarnate monks, but also shared food with the believers who came to worship.

The Hong Kong custom of “Guanyin Loan Granting Day” originates from the Guanyin Temple on Tai Ping Shan Street in Sheung Wan. In the beginning, the people who sought to get rich by borrowing “money” from Guanyin were mainly those who worked underground, such as prostitutes. Later, this practice became more and more popular with the general public. “Traditionally, the stages of borrowing money from Guanyin are similar to those of worshiping,” says Mak. In general, devotees should prepare fresh fruits of five or six colors, including bananas and apples (which contain Cantonese homophones meaning “to attract wealth” and “peace”). 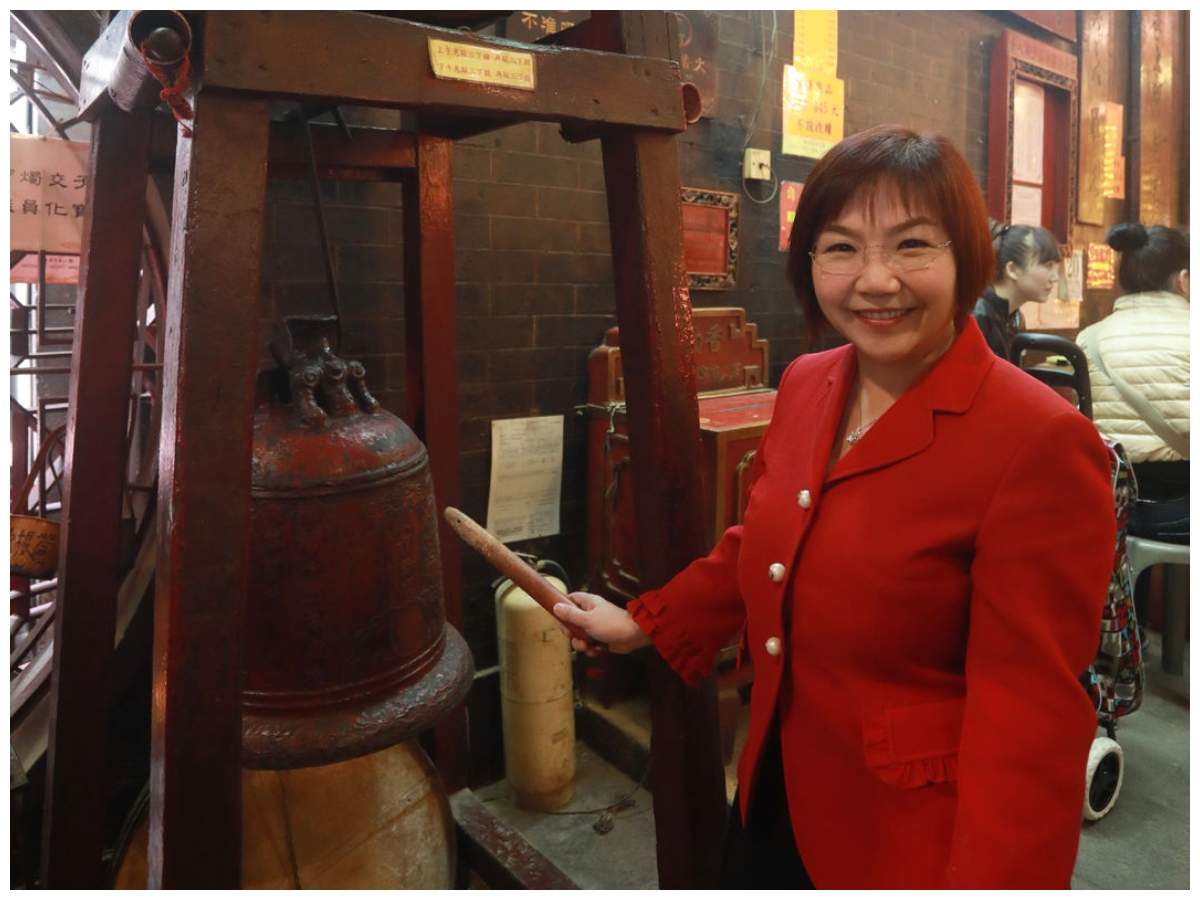 However, fruits like pear and all kinds of melons (which contain Cantonese homophones meaning “separation” and “death”) should be avoided. Devotees can also bring flowers and vegan food to the temple. Meat should be avoided as Guanyin is a strict vegetarian. People who borrow money from Guanyin should dress appropriately and refrain from wearing flip-flops, shorts, or low-cut clothing. In addition, Guanyin’s original intention to open his treasury was to alleviate poverty. Therefore, people are supposed to use the money they borrow for righteous purposes, and therefore, they should not bring lottery tickets to the temple. 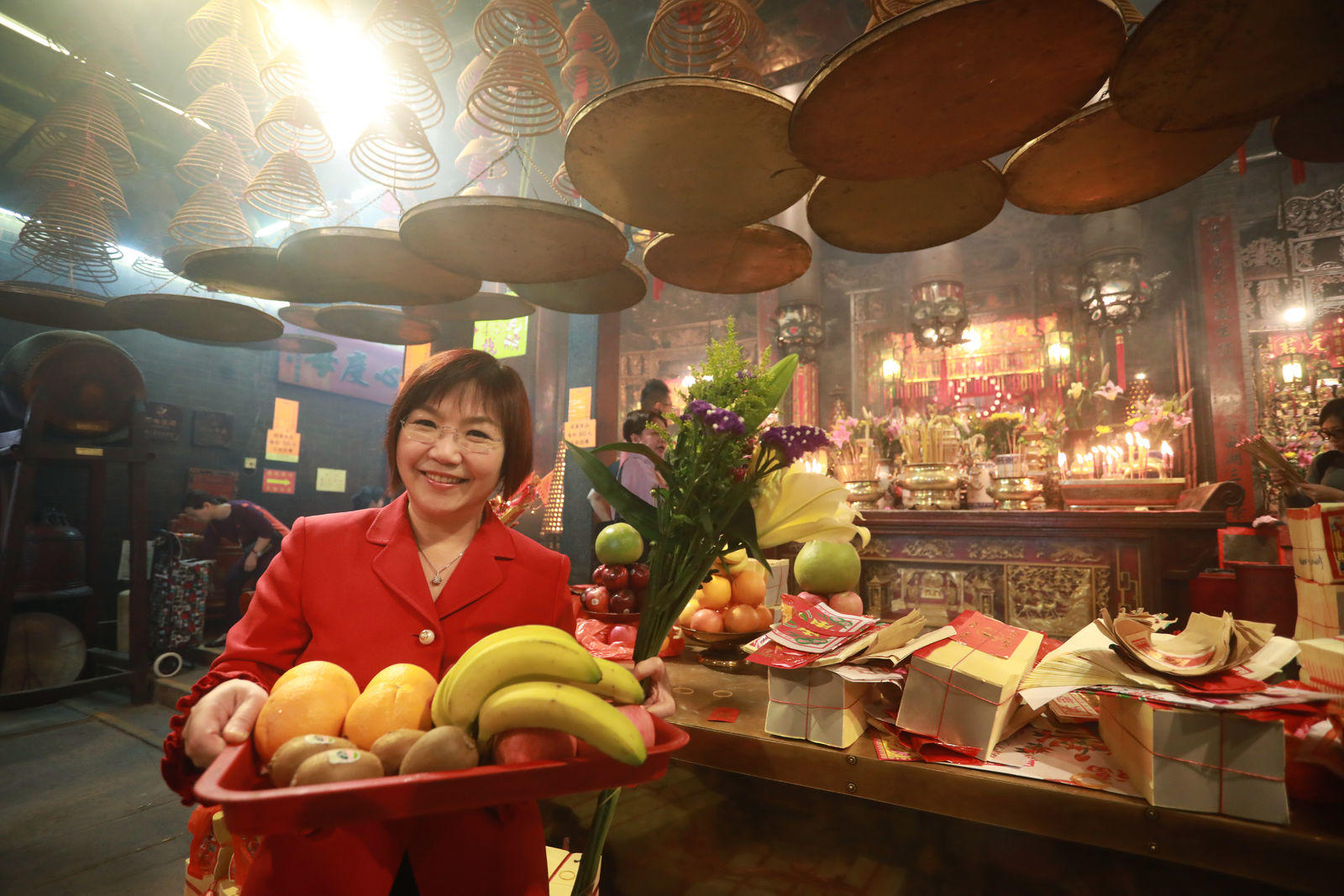 Adhering to normal procedures, believers should make their offerings immediately after entering the temple. They can then obtain “loans” from Guanyin by making an offering of incense and a red paper raffle bearing the sum of money and a “star token of wealth”. However, different temples have their own set of procedures. For example, the Guanyin temple in Hunghom only allows each believer to bring three small sticks of incense into the temple on the day of the loan from Guanyin. Red packages with a loan amount of “30 million” to “1 billion” will be distributed. The steps are relatively straightforward. Overall, as the saying goes, “a strong belief allows this to happen”, people who worship Guanyin with a faithful heart will receive his blessings. 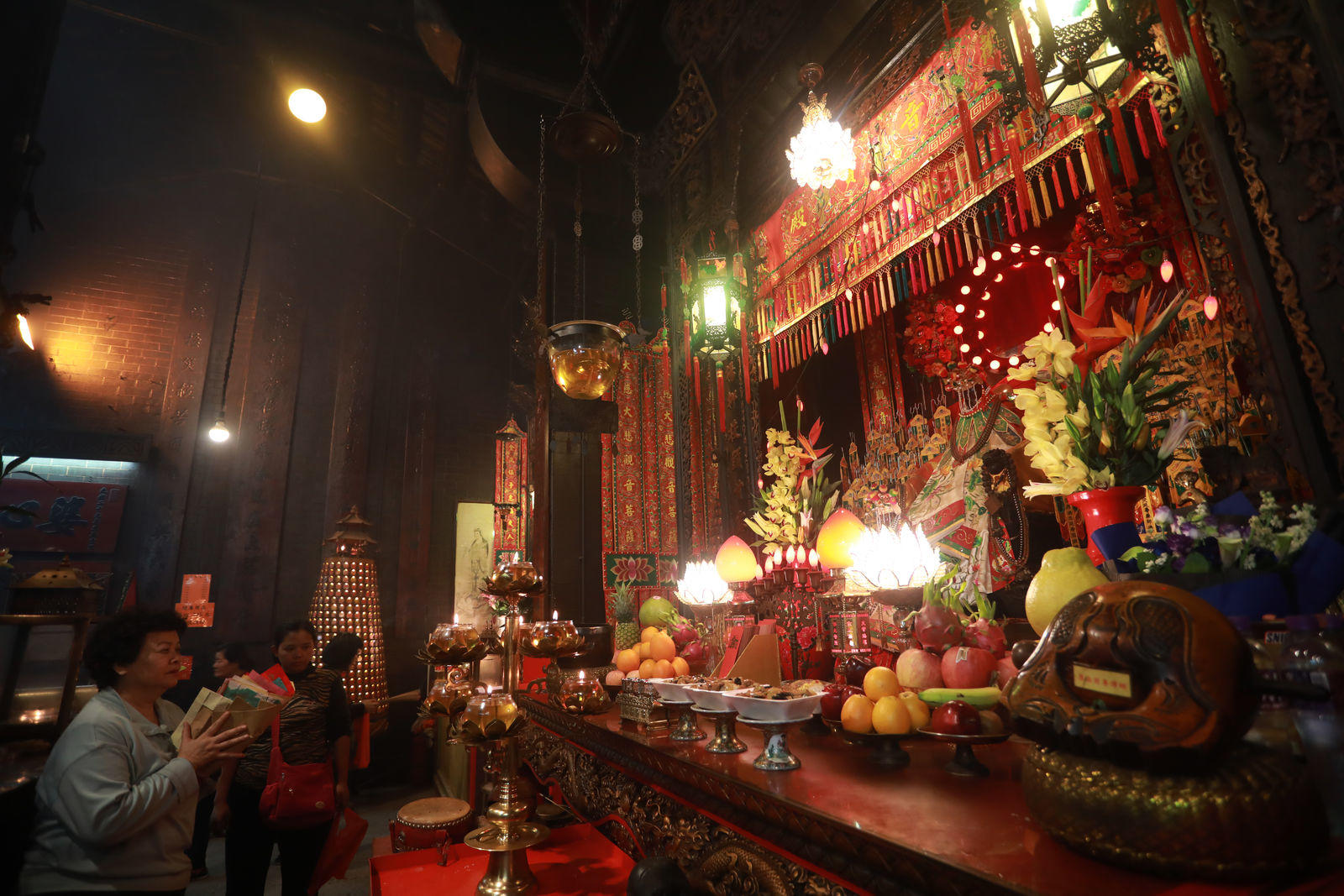 Good credit makes future loans easier. There is a saying that Guanyin loans must be repaid at the end of the year. Mak Ling Ling says that in general, people should repay their loans before the winter solstice day of the same year, while some temples allow believers to repay their previous loans and borrow new ones at the same time. . Believers must purchase a repayment ticket based on the amount they wish to borrow during the loan repayment process. The more they borrow, the more they repay. Take the example of Guanyin temple in Hunghom, the redemption tickets cost from HK $ 88 to HK $ 2,188. Nevertheless, believers should pay according to their ability. The process ends with the bills being burnt and a big bang on the big drum. 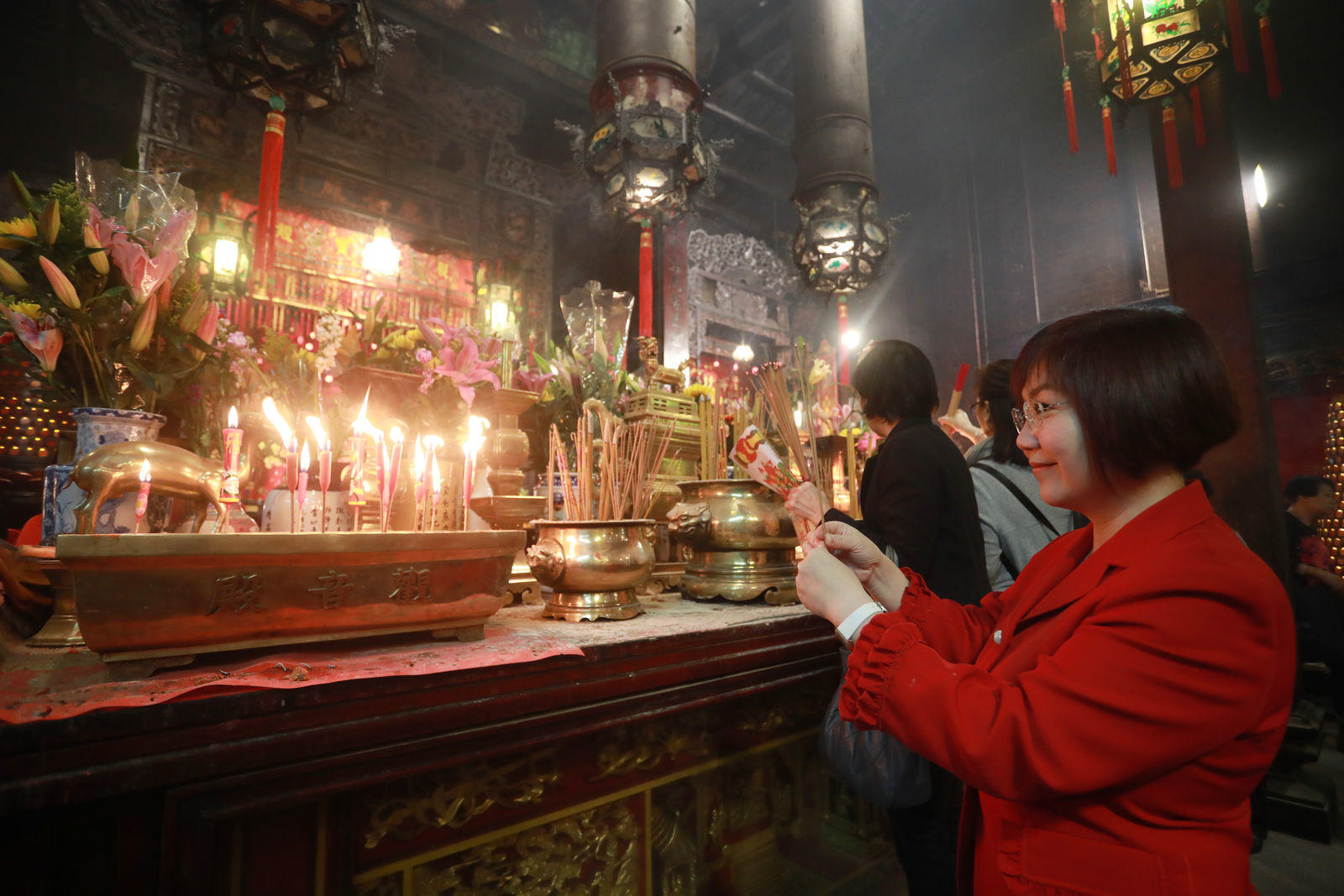