Next week Cadia may have fallen, but her defenders still stand in a new box, headlined by a remade Ork Goff Rocker.

Cadia is perhaps one of the Astra Militarum’s most successful failures. Even though the planet has fallen, the idea of ​​Cadia Stands resonates throughout the Imperium. Probably one of the best propaganda works of the Administratum. And with a new boxed set to celebrate this heroic defeat, you’ll have everything you need to start a Militarum army.

But you won’t want to miss the new Goff Rocker mini, back from the old days in a big way with an all new look. Between Cadia and the old school models, it’s a cool retro pre-order release week for sure.

All right, let’s jump right into the main part of the week. The new Cadia Stands box set is the best way to prove that the Militarum is the power of humanity. The planet shattered before its defenders. And that’s the Imperium for you. And this new box contains everything you need to start a new Astra Militarum army, or outfit your existing army with Cadian forces.

You get 28 completely new miniatures in the complete set, which includes: 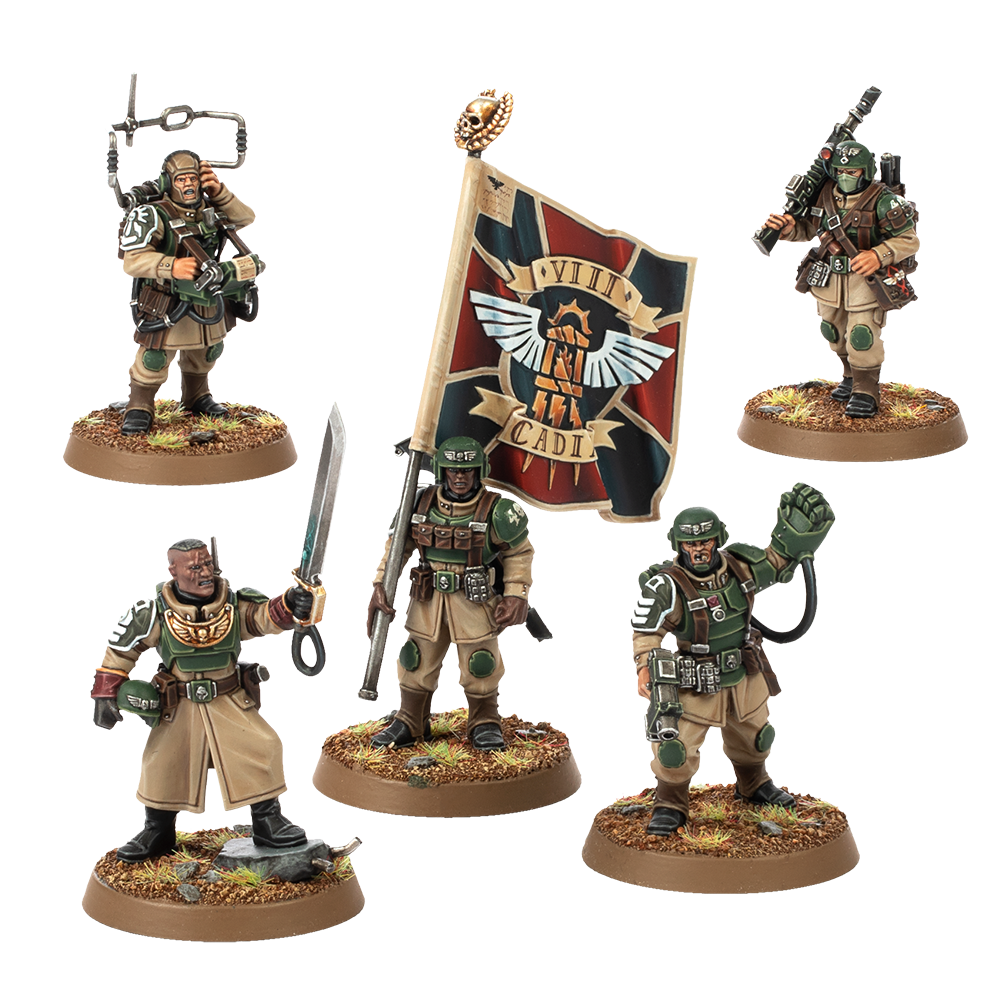 These new models are absolutely gorgeous. Of course, the paint scheme shows how strong the Cajun forces really are, 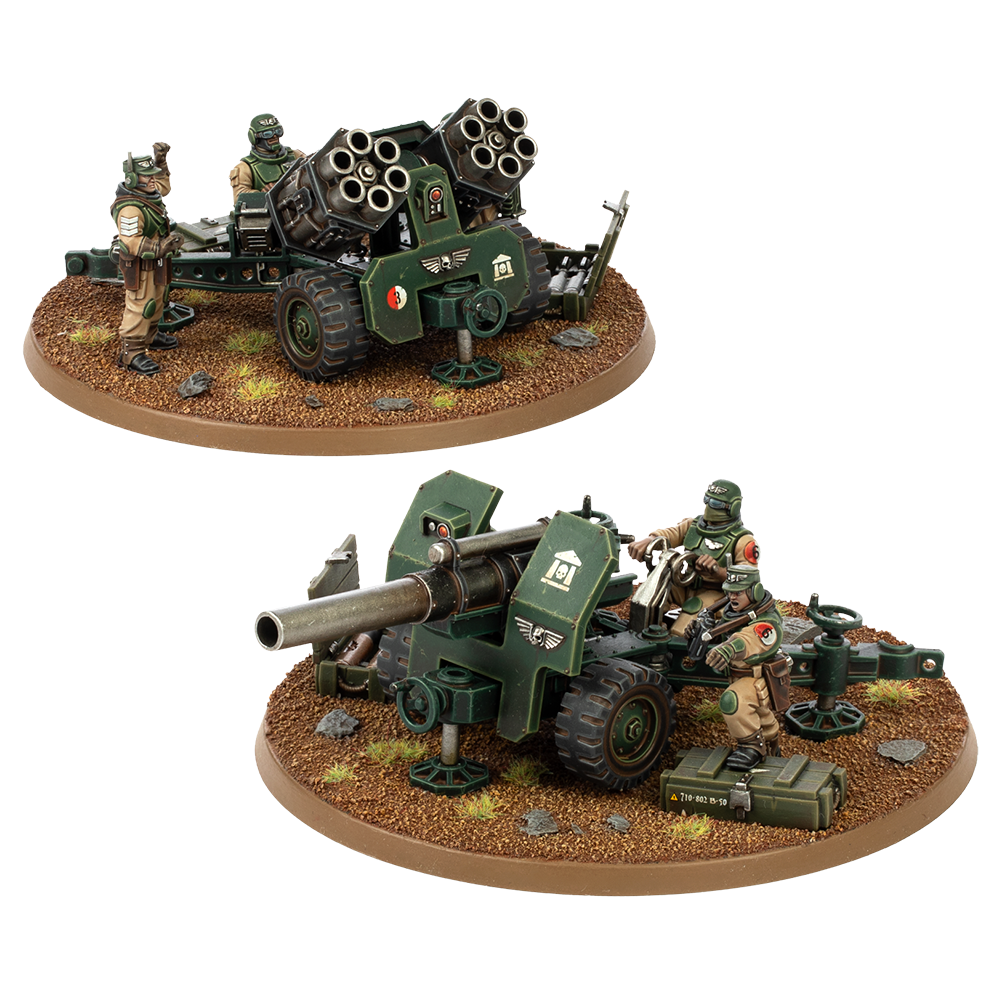 Somehow, every time I paint my characters’ eyes, they always look surprised to be where they are. 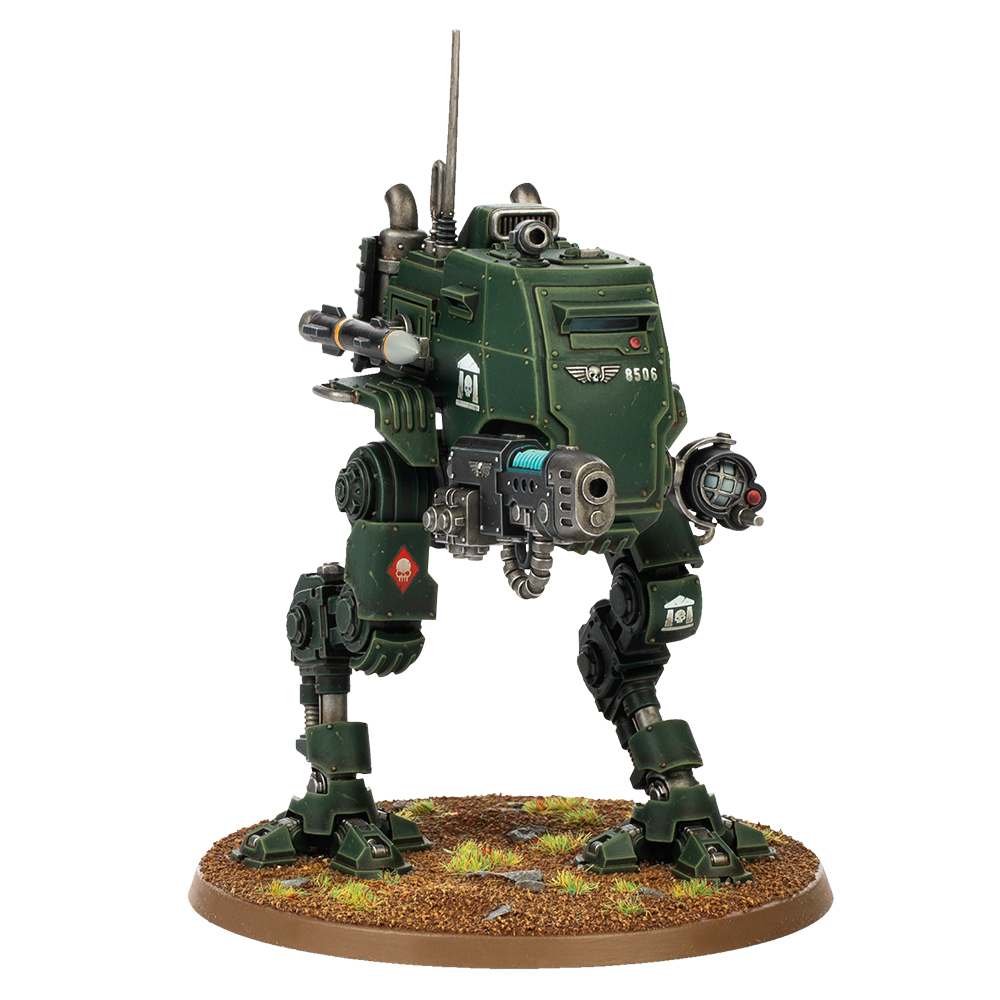 Surprised and slightly panicked/cross-eyed. But regardless of individual painting abilities, these miniatures are fantastic.

Get Tabletop, RPG and Pop Culture news straight to your inbox.

And alongside them, you’ll get an exclusive copy of the new Codex: Astra Militarum as well as a full set of 63 data cards for Stratagems, Psychic Powers, and Regimental Orders. 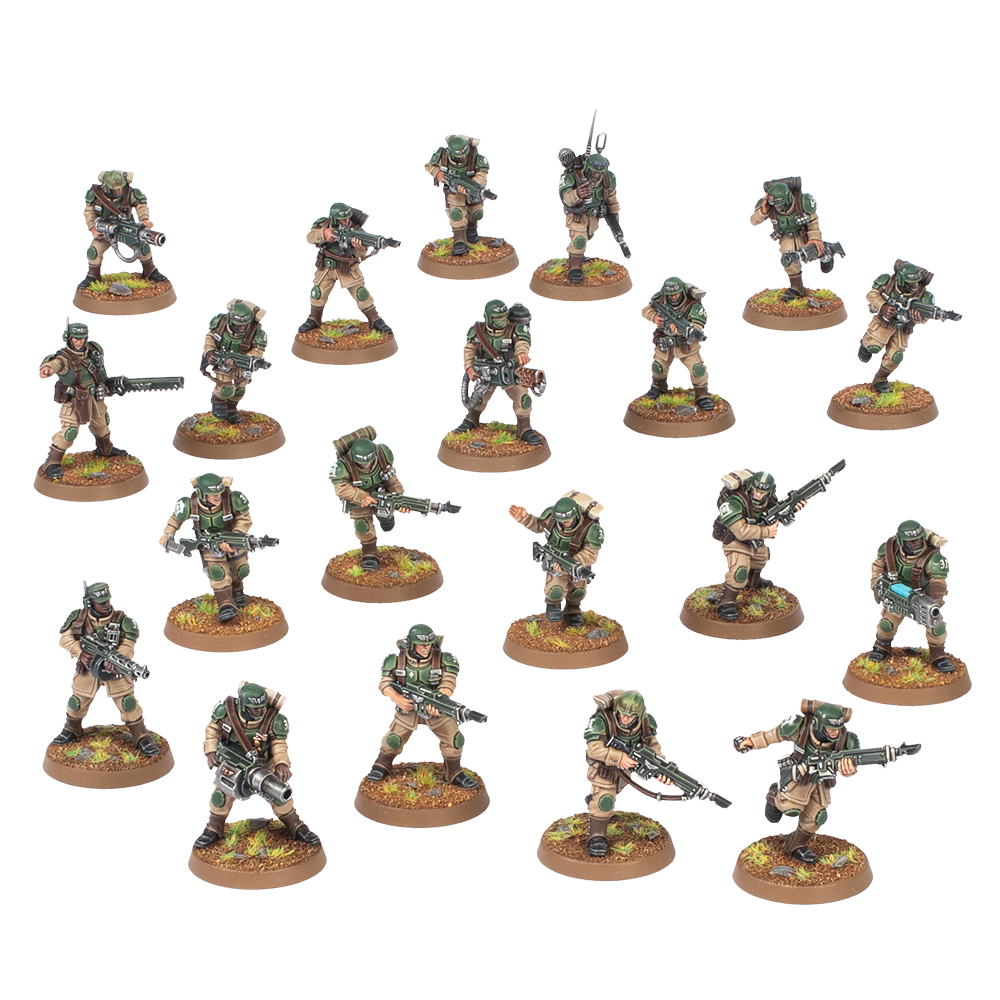 The army set has a 13-day pre-order window, which means it’ll be ready for Black Friday.

Speaking of black though… 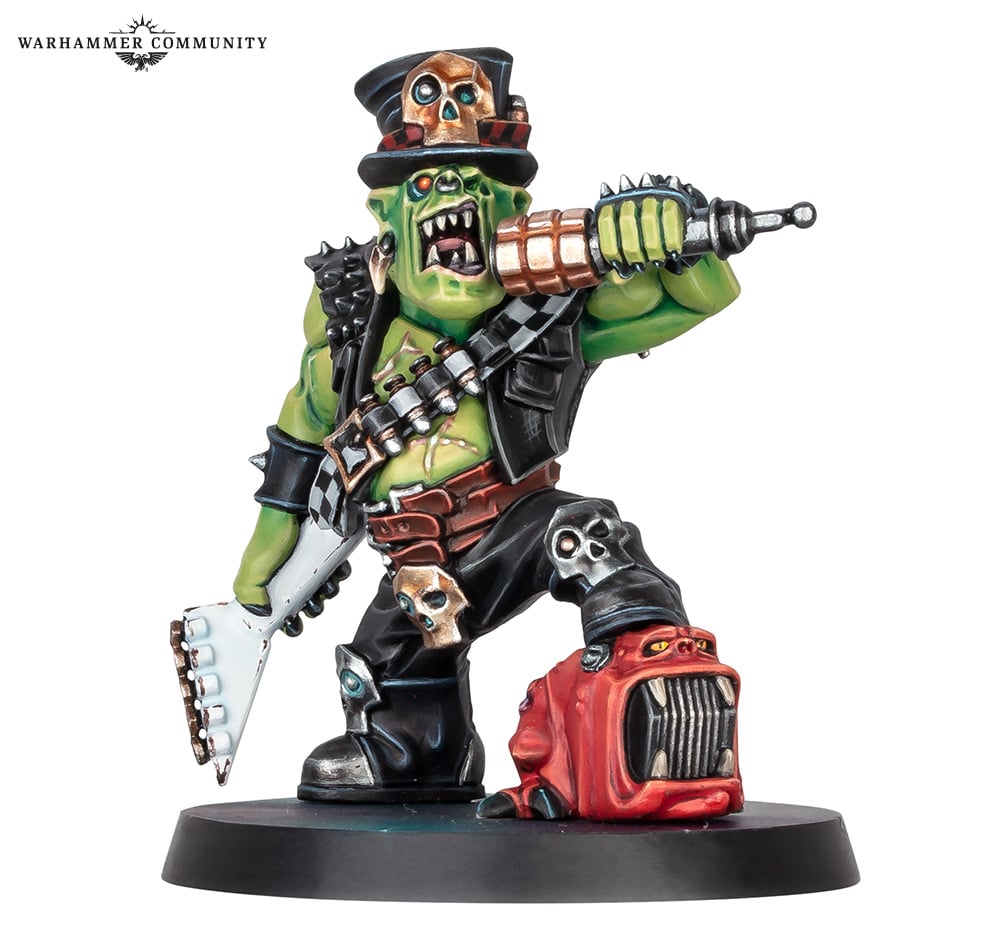 This year’s holiday miniature is festive and dark, dressed only in black. Black as his heart. The Goff Rocker has a bold new look. Based on a “classic trio of models” from the old days, this rocker, complete with Squig amp, will be a centerpiece on any table.

All this next week!

Bell of Lost Souls Staff Writer and DM, JR covers RPGs of all stripes and eats the occasional sandwich. You can ask him either at [email protected]